It Begins With You: Latonya Barrett 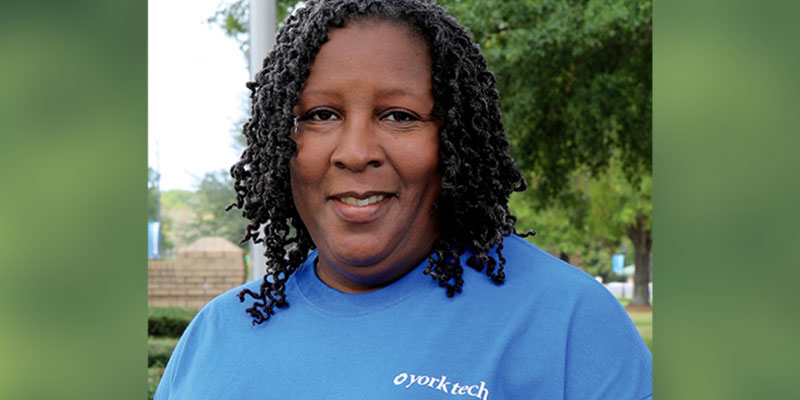 Latonya Barrett, a mother of three and grandmother to six, graduated in May 2020 with
an Associate in Applied Science in Accounting from York Technical College.

Latonya Barrett, a mother of three and grandmother to six, graduated in May 2020 with an Associate in Applied Science in the Accounting Program from York Technical College.

It would take Barrett three decades before she earned her degree from York Tech after enrolling in the College in 1986. She began at York Tech after graduating from Rock Hill High School.

After caring for her mother, dealing with the grief, and becoming a mother herself, Barrett re-enrolled in the College in the early 1990s. However, the following year she was diagnosed with breast cancer at age 25. She would leave school to undergo treatment.

“That kind of threw my balance off with everything,” Barrett, now 52, said. “Once again, life got in the way, and I found out I had breast cancer.” After having a mastectomy to treat her Stage II breast cancer, in 2007 when Barrett returned to York Tech but had to leave again after being laid off from her job.

Then she heard about the Reconnect with York Tech program, which focuses on assisting former York Tech students who did not complete their program and encourages them to return to finish their education.

Barrett was at the end of her degree when she learned she had breast cancer again. This time it was on the right side and was found after a routine mammogram.

“Twenty-four years, six months, and six days later, I found out I had breast cancer again on the opposite side,” Barrett said. “I had the strongest chemotherapy they ever gave anyone. The radiation made me tired…but I was determined that I was going to finish.”

Barrett credits her instructors, advisors, and York Tech staff for helping support her while she was battling breast cancer.

T. Kevin Parker, business program coordinator described Barrett as a diligent student. “She met and or exceeded those goals and performed well in her courses,” Parker said.

Barrett has completed her chemotherapy. Barrett was able to fulfill the promise she made to her mother.

“I completed my promise to my mom,” she said. “Who would have known at 51 that I would have been getting a degree.” 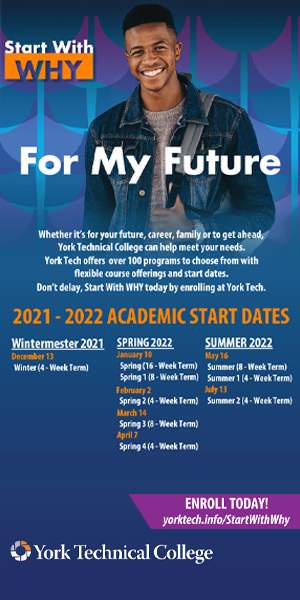 It’s easy – and free – to apply to York Tech using our online application. Get started now! 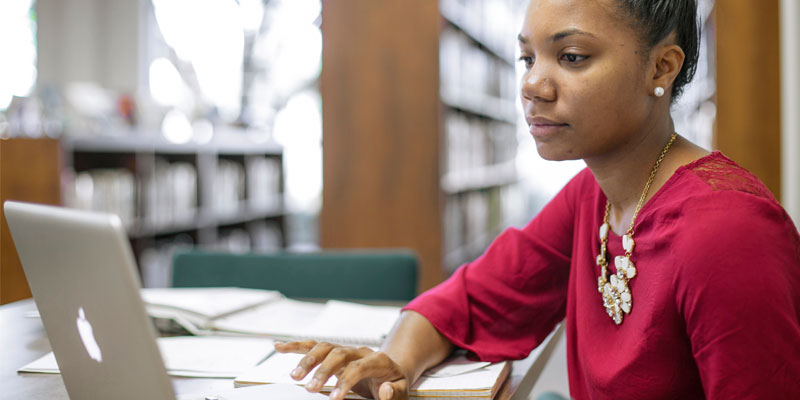 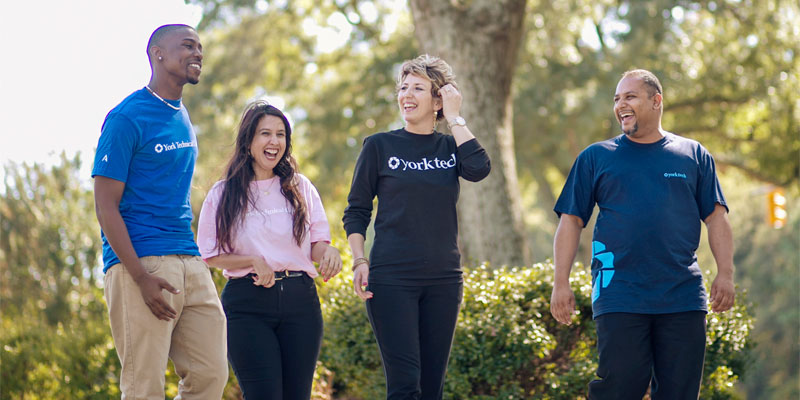 Read
Get the Most Out of Your College Visit

Read
It Begins With You: Latonya Barrett 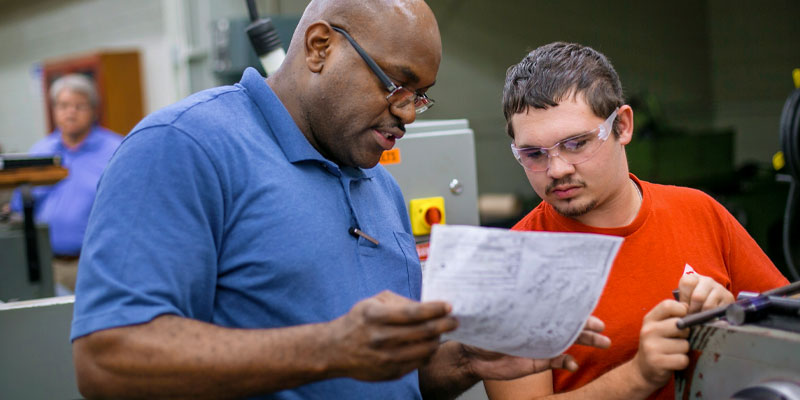